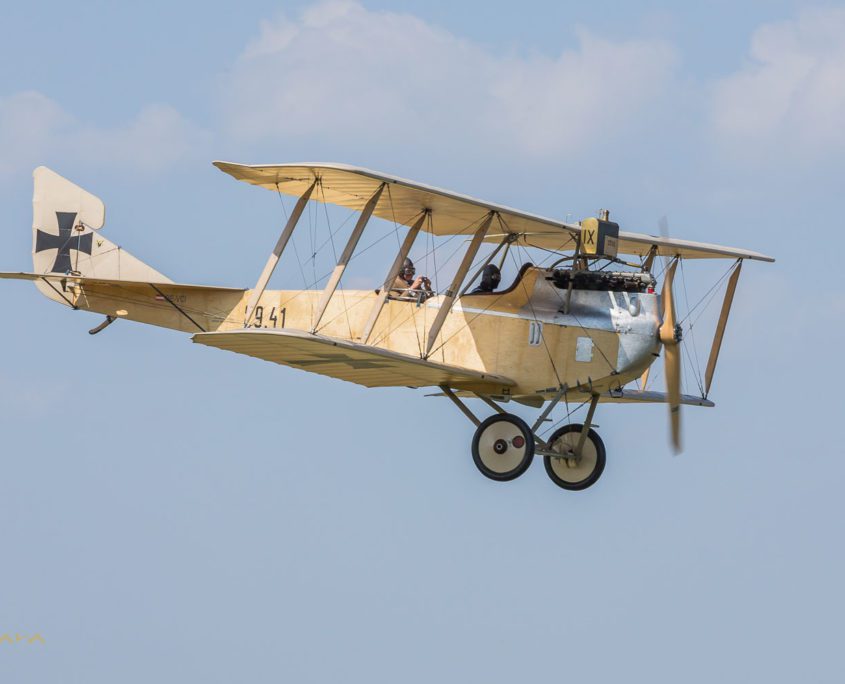 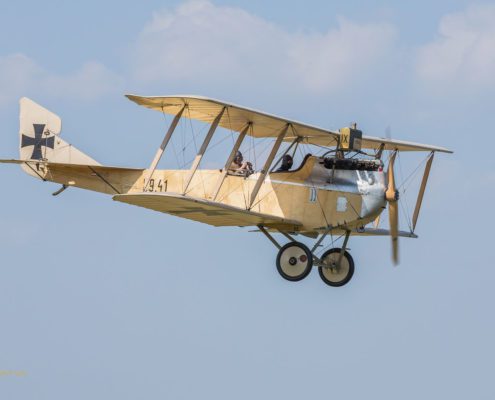 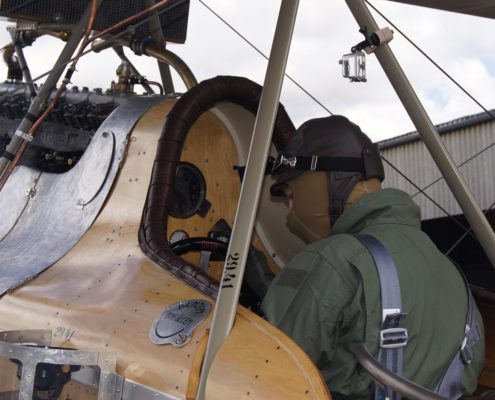 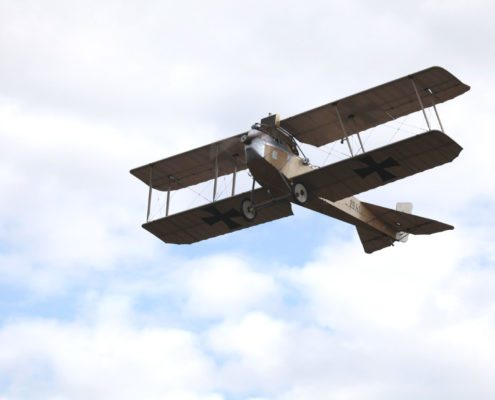 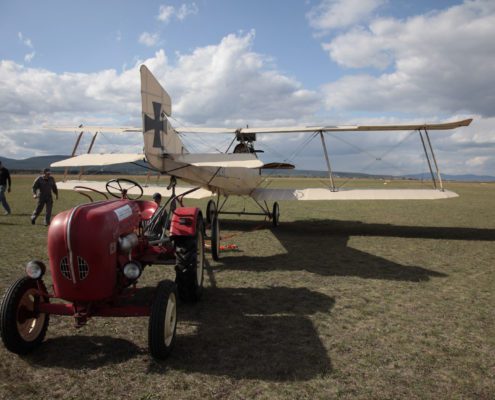 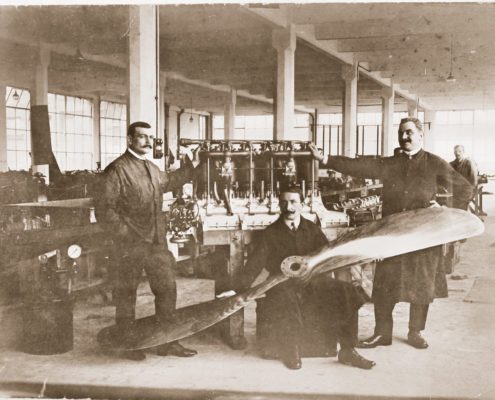 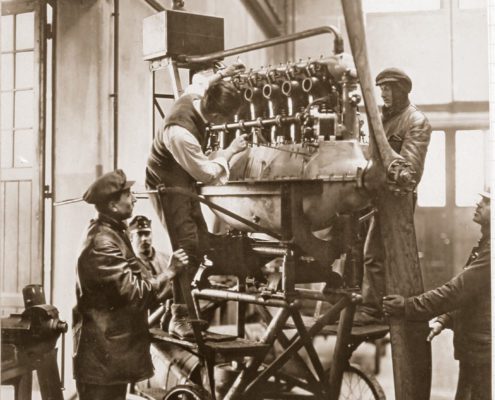 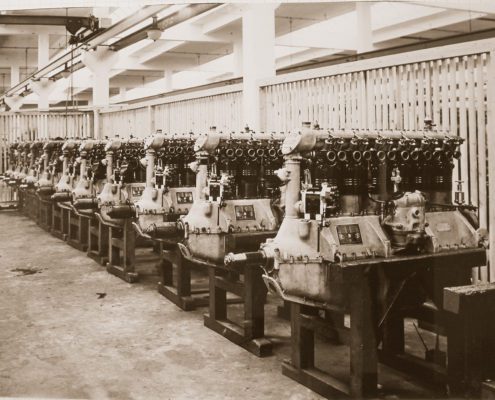 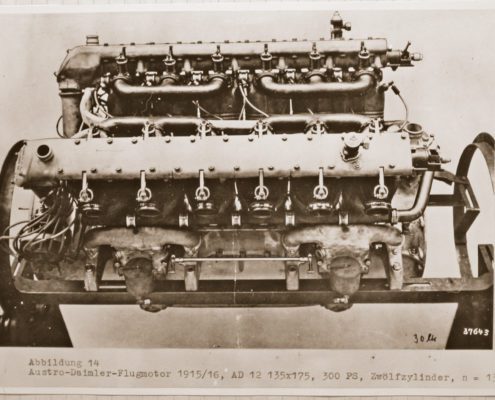 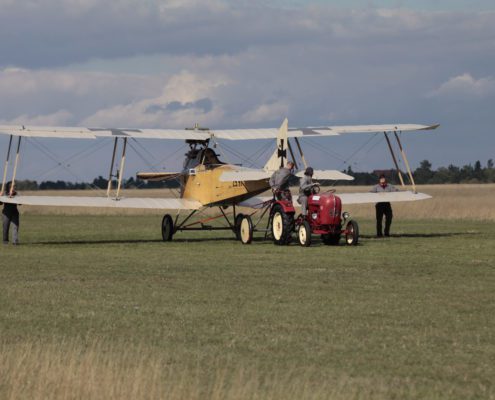 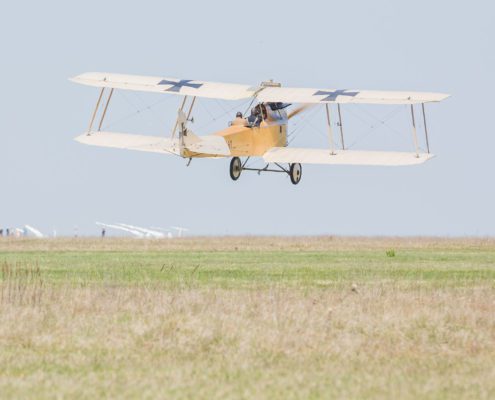 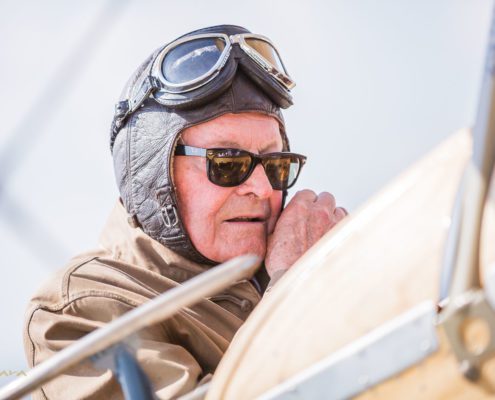 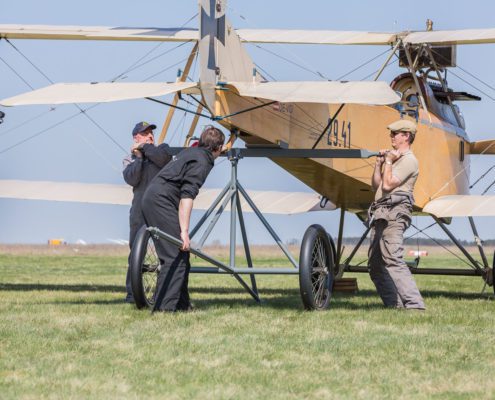 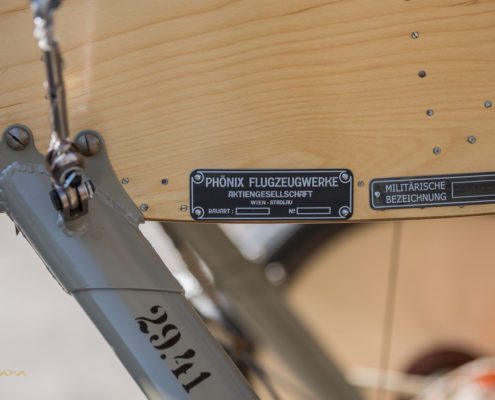 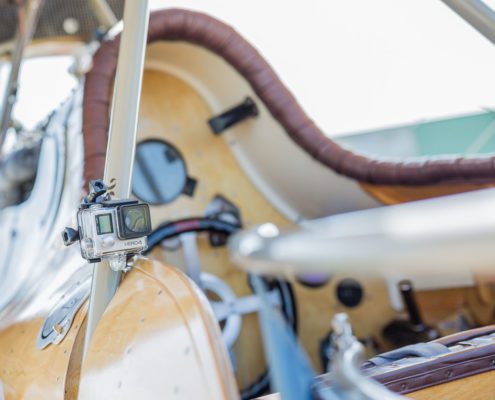 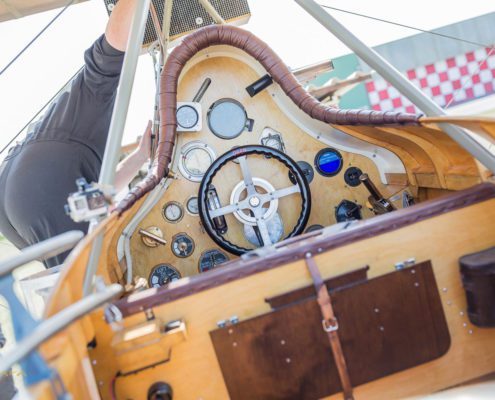 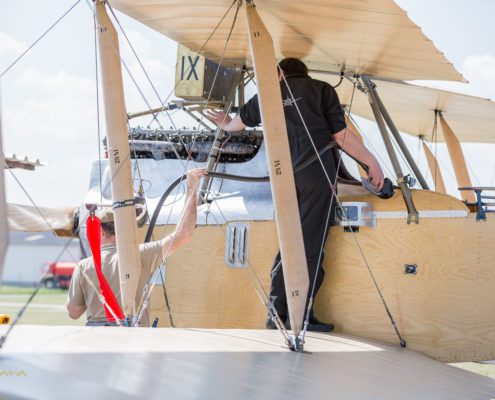 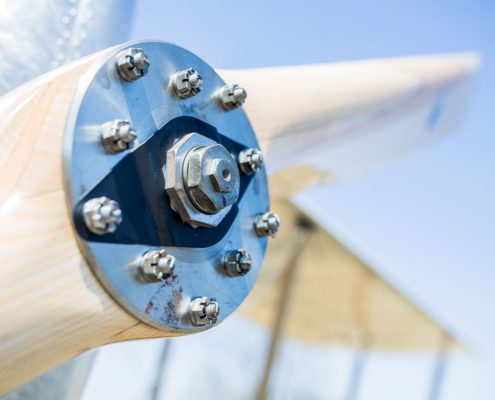 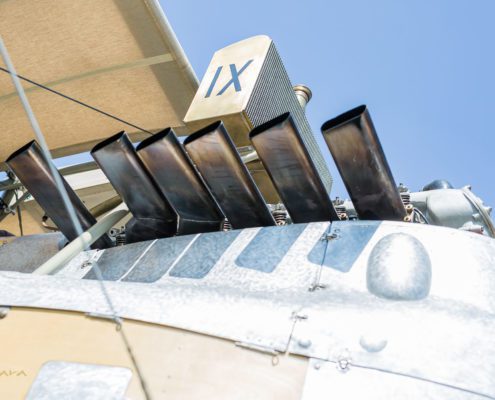 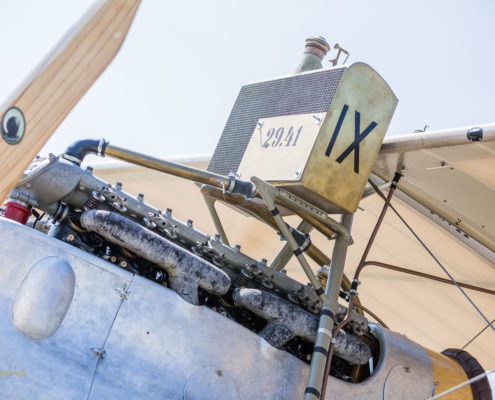 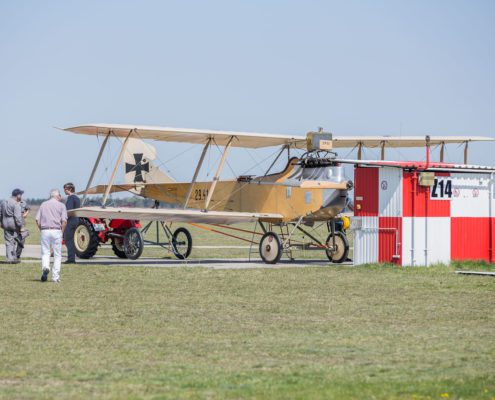 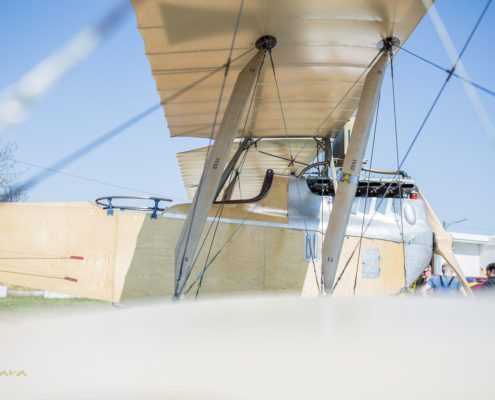 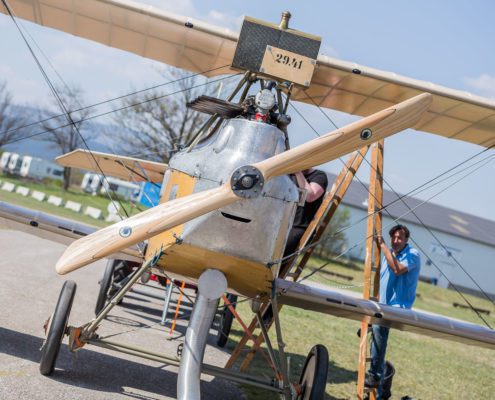 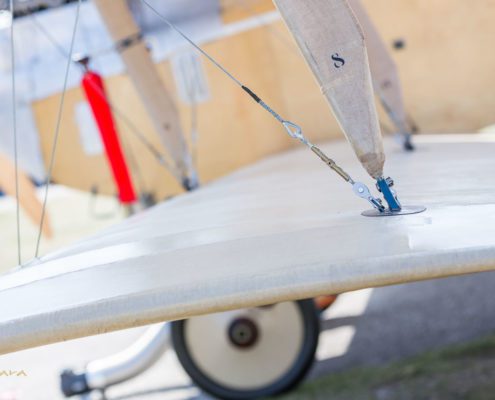 The most manufactured aircraft of the Austro-Hungarian Imperial and Royal Aviation Troops. Even if the name “Porsche” is primarily known for incomparable sports and racing vehicles – Ferdinand Porsche developed a whole series of innovations in the technical vehicle sector.

His tireless pursuit of constructive improvements did not exclude aviation technology. In the years before and during the First World War, Ferdinand Porsche also designed and built motors for airships and airplanes.

The history of the Hansa Brandenburg C1 gives visitors an insight into Porsche´s lesser known side. The double-decker aircraft was equipped by Ferdinand Porsche with an Austro-Daimler motor Type 23.000 with 222 hp.

About 1,200 of this type of aircraft were produced, even after the dissolution of the Austro-Hungarian Empire.

Ernst Piёch, an uncle of engineer Ernst Piёch, was shot down over Udine in 1918 during areconnaissance flight in a Hansa Brandenburg C1.