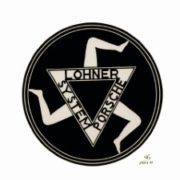 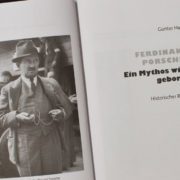 On 15 March we will be welcoming Gunter Haug to fahr(T)raum Mattsee. The author will perform a reading of his work “Ferdinand Porsche – Ein Mythos wird geboren / A myth is born” in German at 7:30 pm. The newspaper, radio and television editor and author of more than 30 books has dealt with the […] 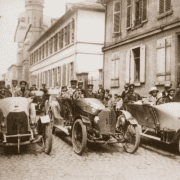